Sorry this is in English my Portuguese is non-existent. Trying to contact NOS by e-mail, simply so as to have a documented record as so far, phone calls and visiting their shops has not resolved the issue and I have no formal records.

Opened account on a Monday for their 2 week trial. NOS engineers were meant to come on Wednesday, but did not show up, Seems someone in NOS had cancelled our application, but not told us. This was resolved and application re-opened, they said they would come next day. A call from them later informed us that no, they would come on Friday. Engineers came both Thursday and Friday - incredible confusion. Sadly, none of the engineers could get any service working, no phone, no internet and no TV.

This did not stop the invoices arriving. I have been to NOS store to inform them, they told me it had to be done by phone. NOS called me on my UK phone, and I spent 45 minutes trying to cancel the service, at this time, I am still within the 14 days trial. They kept sending me to technical support, to whom I told them that if they can get service working, great, I will gladly pay, but if not, if absolutely no service of any kind, I really do not want to pay

So far, just silence from NOS, no service, never had any service, and no communication from them.

I don't want to sign up to their client area, for I do not consider myself a client as yet, a client receives services, I have received none from them so far.

but this has not stopped the next invoice arriving, and now they are demanding payment.

I tried to return the equipment to their shop, but they would not accept it.

Any one had similar experiences? Anyone know how to contact NOS in a way that leaves an audit trail of communications


C
There is no E-mail address.

Deliver it to a NOS store and require proof of receipt (signed and stamped copy).

Or by Mail with proof of receipt to:

I hope that its OK to make it known to the wider public that NOS offer a 14 day trial with no commitment if services do not work, but in practice it is very difficult to get out of a contract, even if NOS do not provide any services

Signing a document with NOS implies that NOS demand payment whether they provide services or not.

As this forum stands as a record of my dissatisfaction, and I have evidence that I tried to cancel within the 14 days, I do will let NOS escalate this further and continue to send me invoices as these amount to attempted fraud. I will then be able to report NOS to authorities and hopefully let them take me to court for non payment, thereby exposing their scam to the wider public.

I have made all reasonable attempts to close the contract according to NOS agreement. I am not spending my time and money chasing their inefficiencies and avoiding their fraudulent attempts to extract payment from me for services they know they are not providing.

Thank you ,lets see what happens next.
T

Yes I agree with you NOS is so far useless and on top of it I pay to call them…. 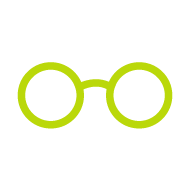 , We apologize for the delay in our response.

In order to help you, we ask that you send us a private message with your NOS customer number to , please. 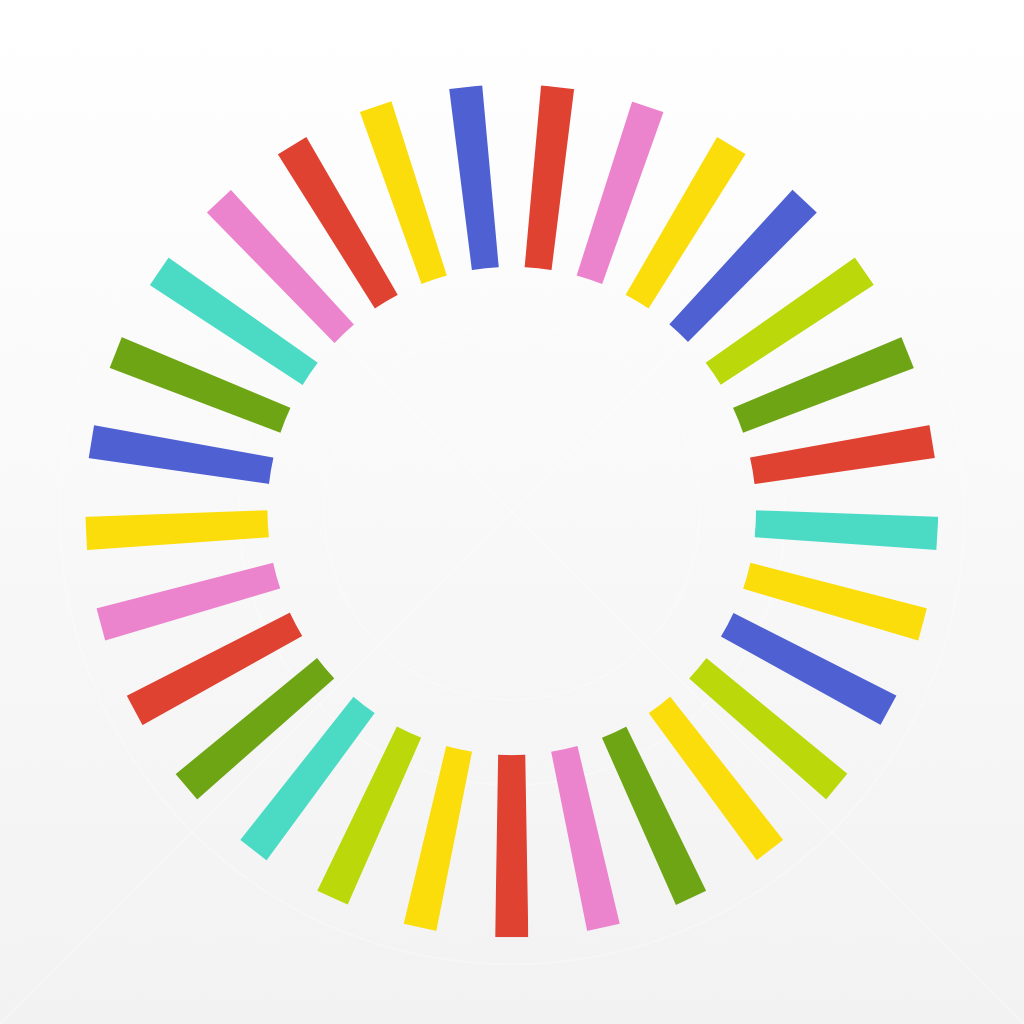